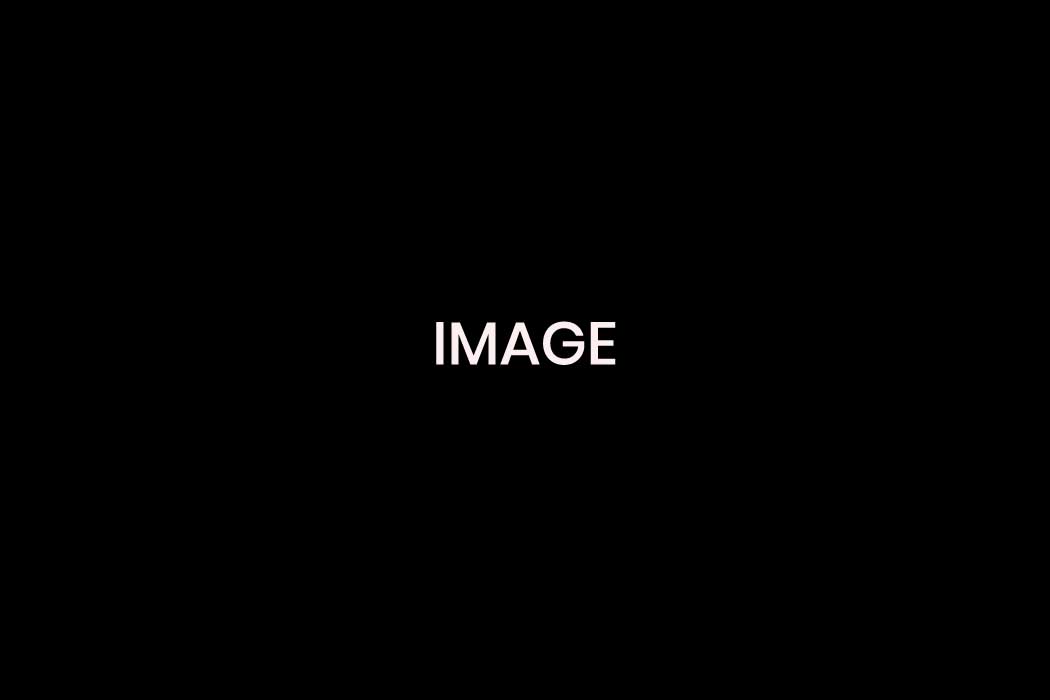 Mars is the fourth planet from the Sun and the second-smallest planet in the Solar System after Mercury . In English, Mars carries a name of the Roman god of war , and is often referred to as the “Red Planet“ because the iron oxide prevalent on its surface gives it a reddish appearance that is distinctive among the astronomical bodies visible to the naked eye.

Mars is a terrestrial planet with a thin atmosphere , having surface features reminiscent both of the impact craters of the Moon and the valleys, deserts, and polar ice caps of Earth .

You can further customise your site using Apps & Integrations.

Fog in the eyes and throats of ancient Greenwich pensioners, wheezing by the firesides of their wards; fog in the stem and bowl of the afternoon pipe of the wrathful skipper, down in his close cabin; fog cruelly pinching the toes and fingers of his shivering little apprentice boy on deck. Chance people on the bridges peeping over the parapets into a nether sky of fog, with fog all round them, as if they were up in a balloon and hanging in the misty clouds.